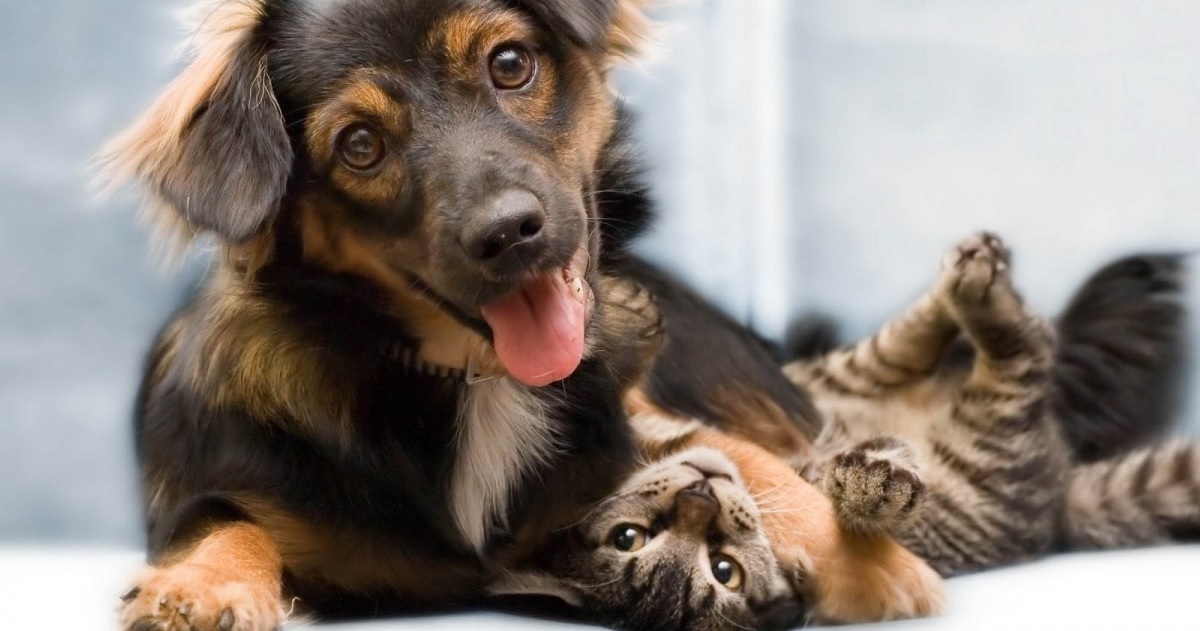 Why Spay and Neuter?

● EVERY YEAR millions cats and dogs are euthanized in U.S. shelters
● MOST WOULD HAVE MADE WONDERFUL PETS. Pet overpopulation and Homelessness is the #1 reason pets are euthanized
● The effective and humane way to address the pet overpopulation and homelessness problem is to drastically limit the number of cats and dogs being born
● 80% OF PETS ARE BORN INTO HOUSEHOLDS THAT CANʼT AFFORD TO HAVE THEIR PETS ALTERED. Free and low cost spay/neuter service is the answer to “I canʼt afford it”

Benefits to Spaying or Neutering Your Pet:

Benefits to the Community:

● Reduces the number of animals that enter our shelters needing food and housing, veterinary care and sometimes euthanasia and disposal
● Reduces the need for Animal Control intervention allowing them to provide other valuable services
● Helps improve the overall health of our communityʼs pets
● Reduces the intake of feral cats which are almost always euthanized as they are difficult to handle and re-home

When is the best time Spay or Neuter your pet?

For dogs: While the traditional age for neutering is six to nine months, puppies as young as eight weeks old can be neutered as long as they’re healthy. Dogs can be neutered as adults as well, although there’s a slightly higher risk of post-operative complications in older dogs, dogs that are overweight or dogs that have health problems.

For cats: It is generally considered safe for kittens as young as eight weeks old to be spayed or neutered. In animal shelters, surgery is often performed at this time so that kittens can be sterilized prior to adoption. In an effort to avoid the start of urine spraying and eliminate the chance for pregnancy, it’s advisable to schedule the surgery before your own cat reaches five months of age. It’s possible to spay a female cat while she’s in heat. 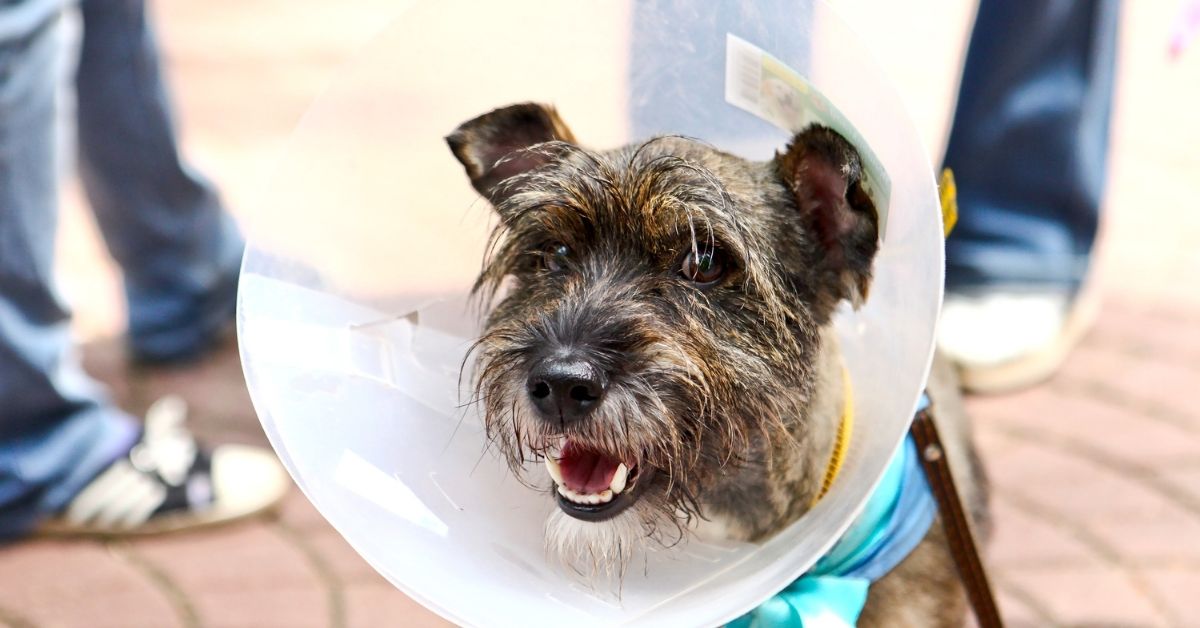 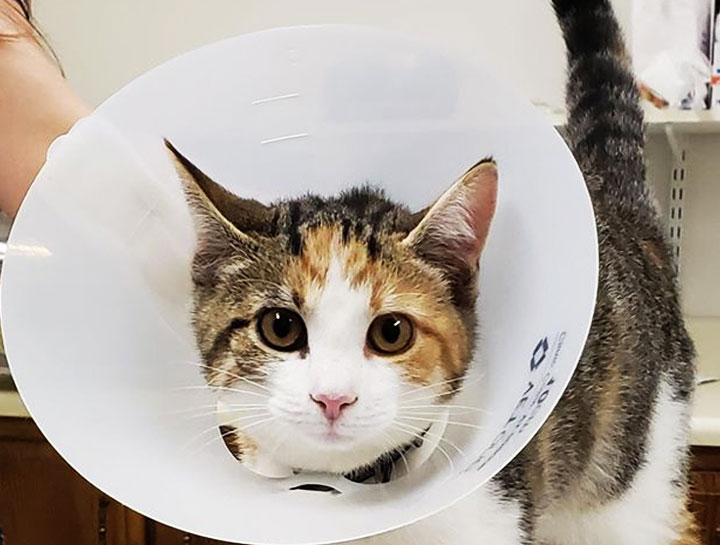 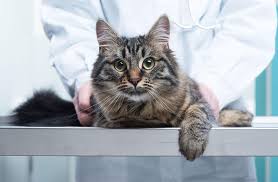 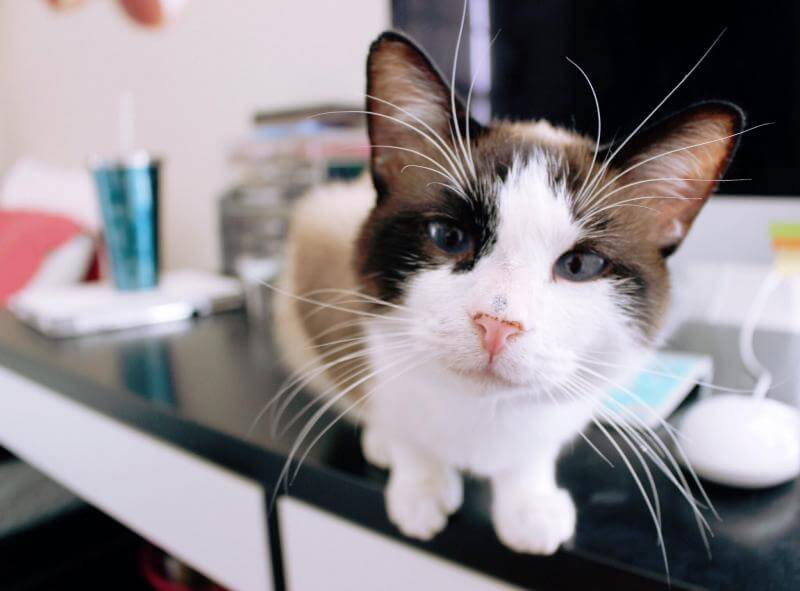 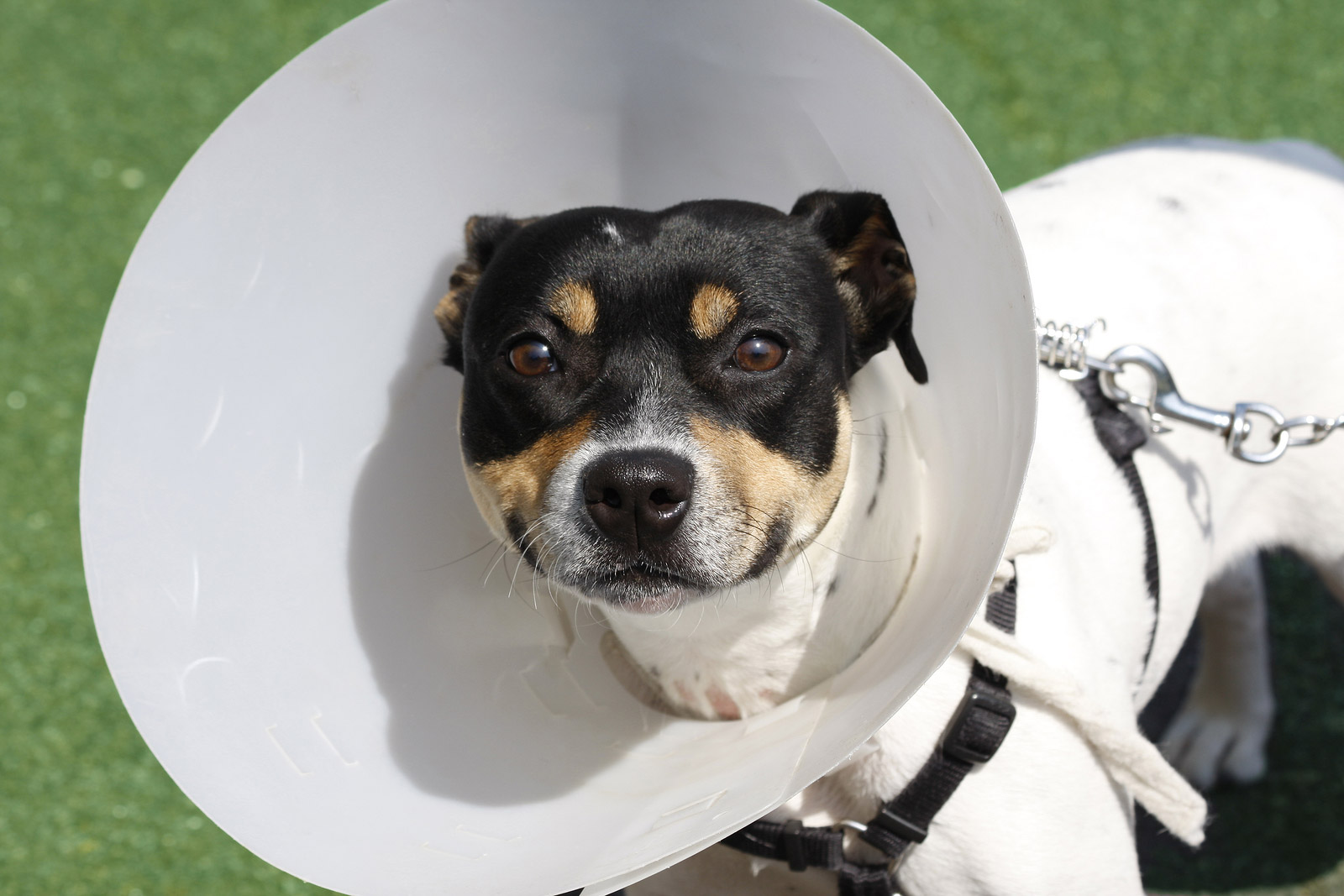 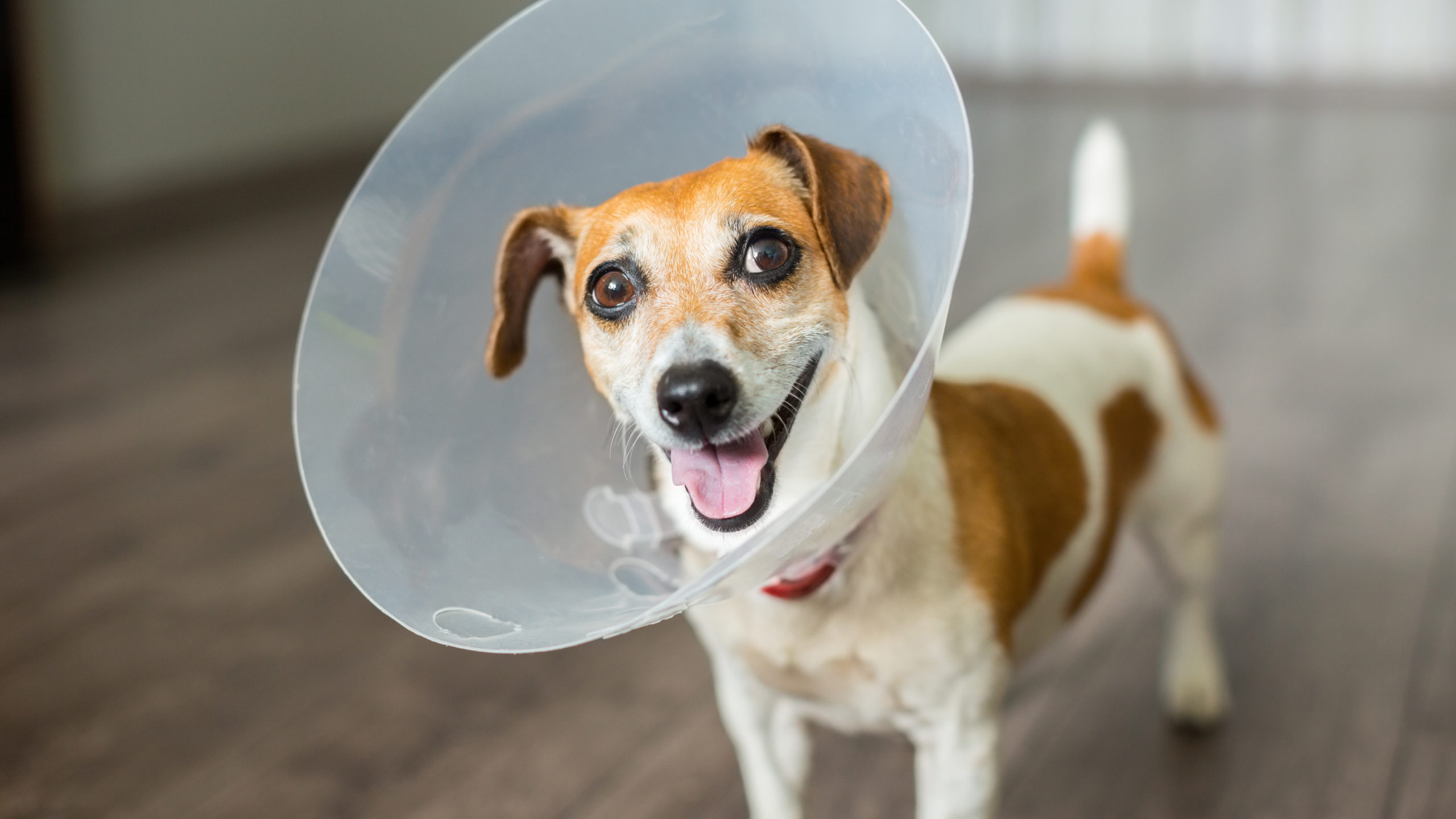 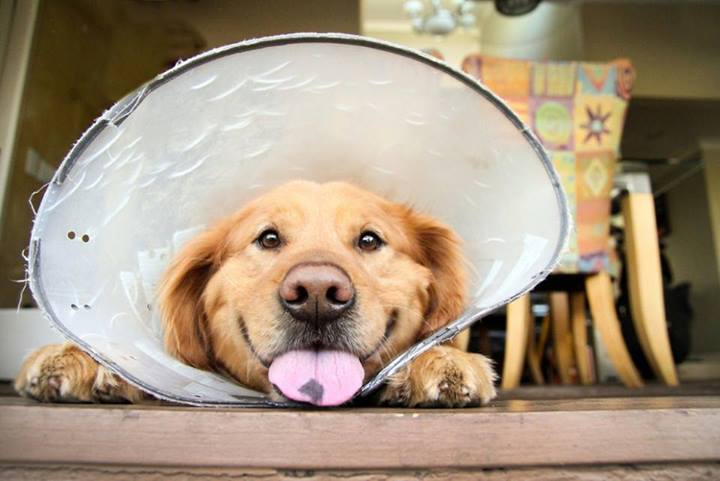 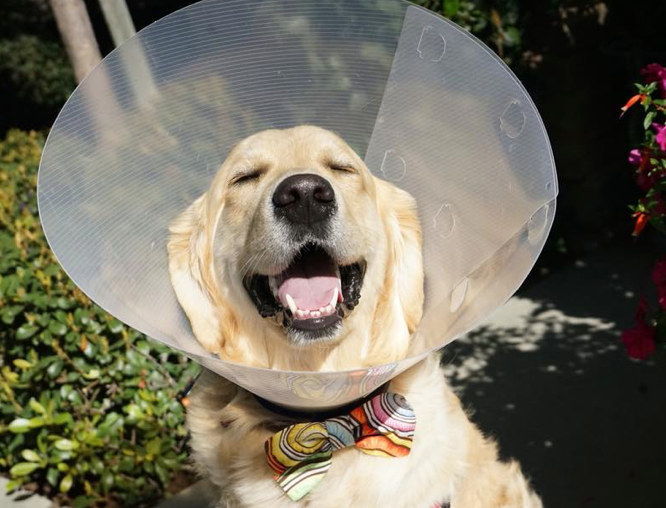 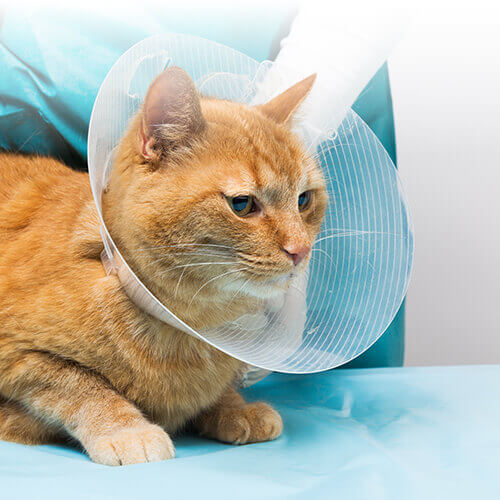 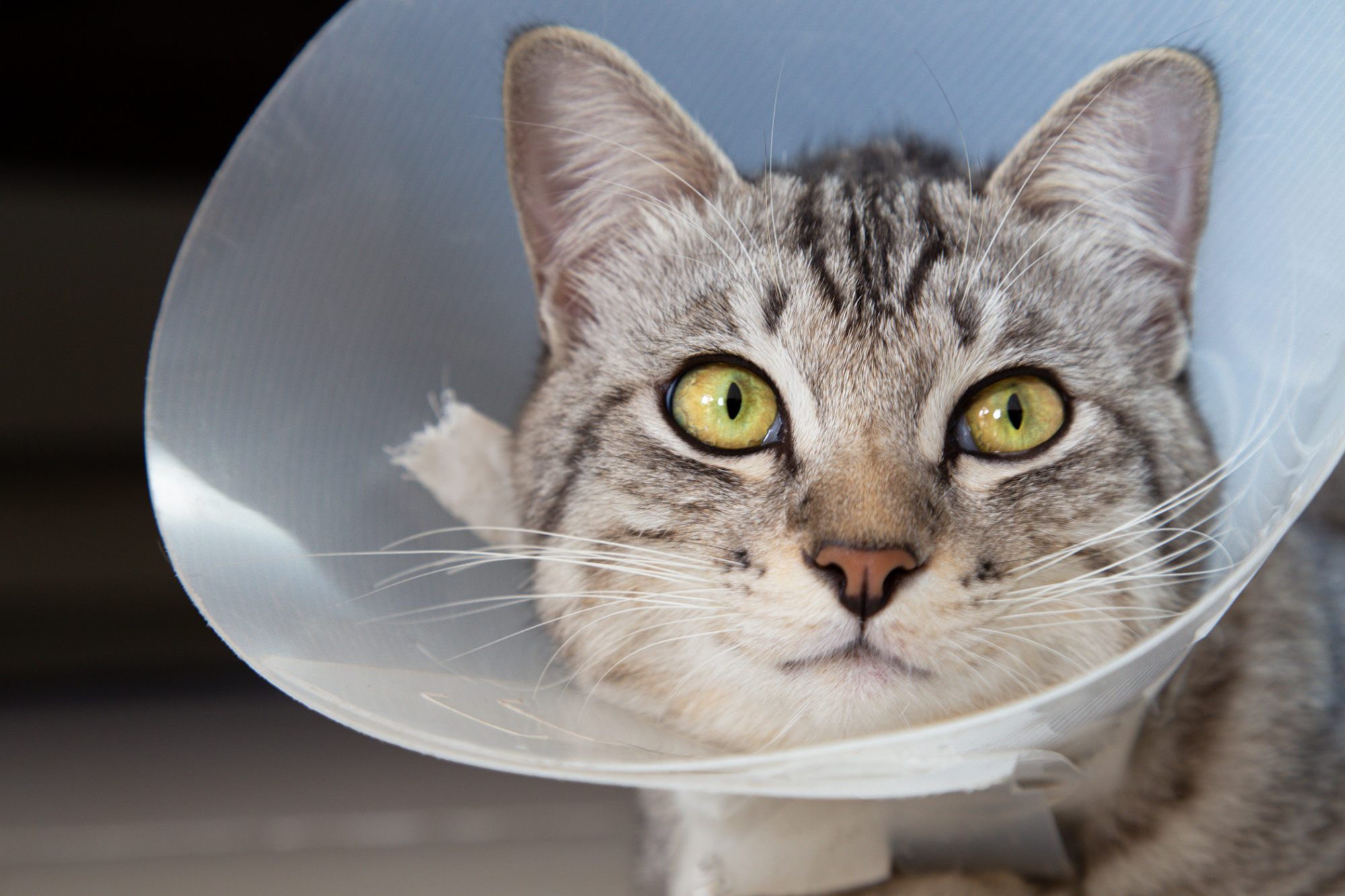 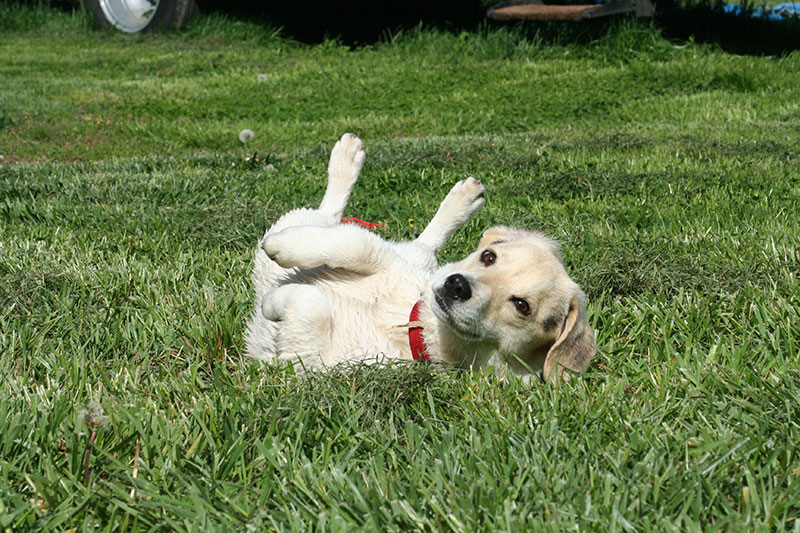 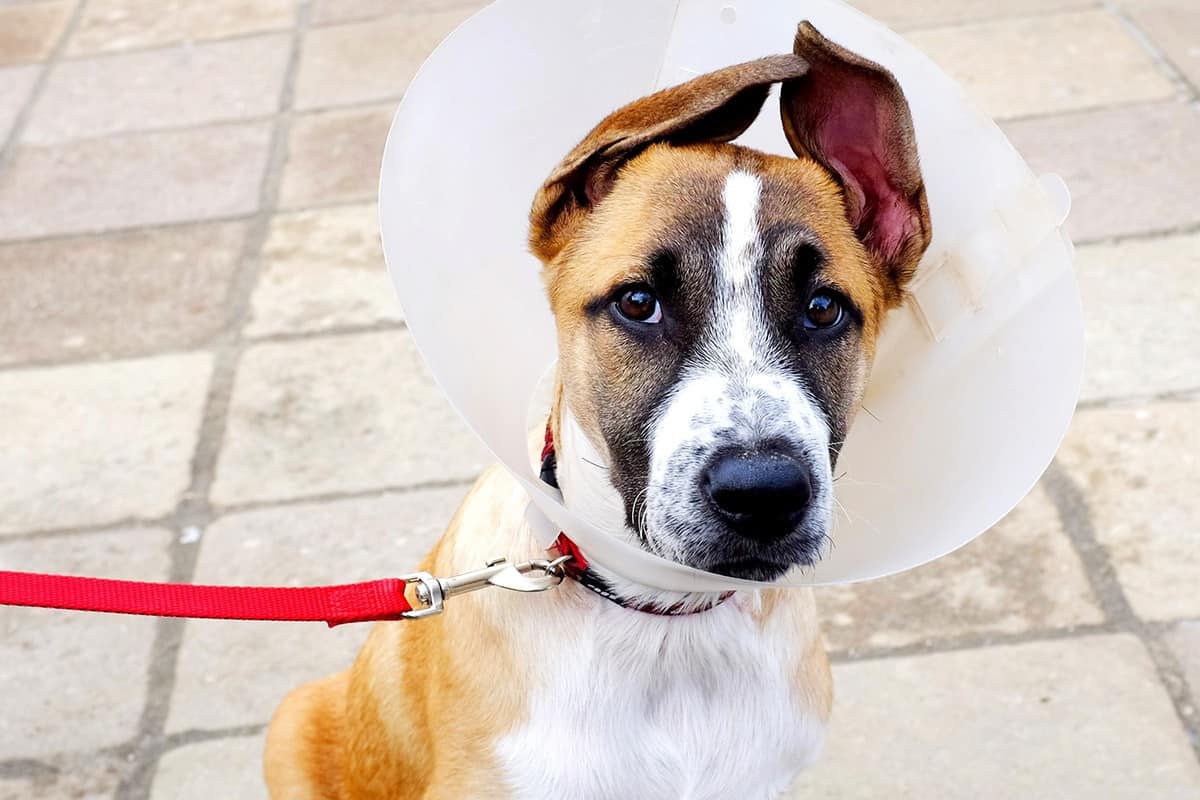 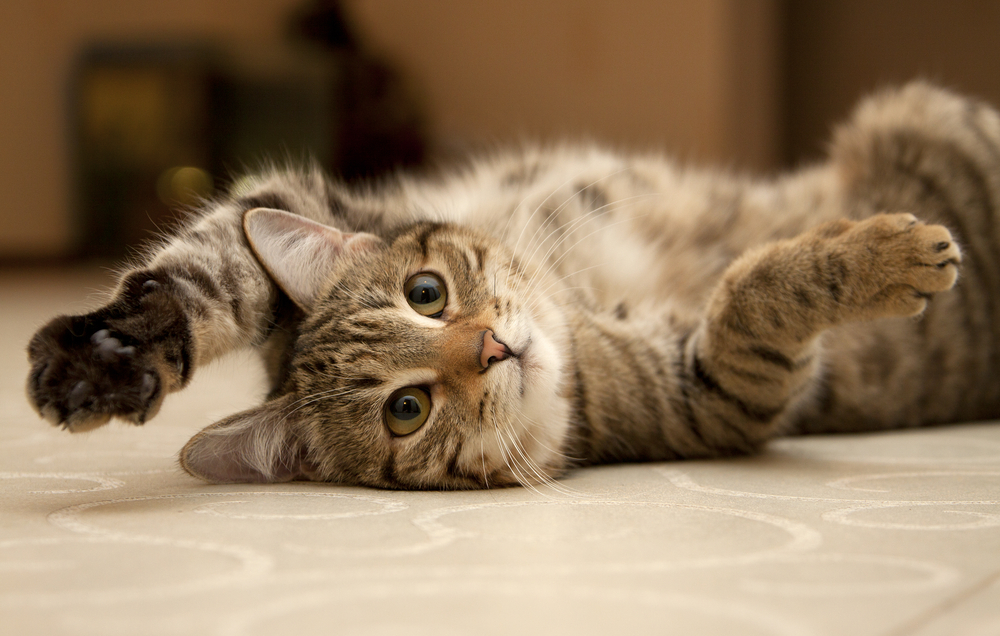 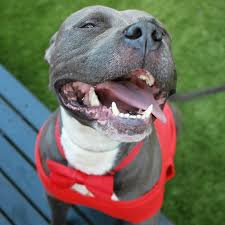 We Care Rescue Ranch's primary goal is to decrease pet overpopulation and homelessness, ultimately reducing the number of unnecessary euthanasias in our community. Through our spay and neuter initiative - SnypOC we provide free and low cost  spay/neuter services, broaden public awareness and educate people on the importance of spaying and neutering.

This error message is only visible to WordPress admins